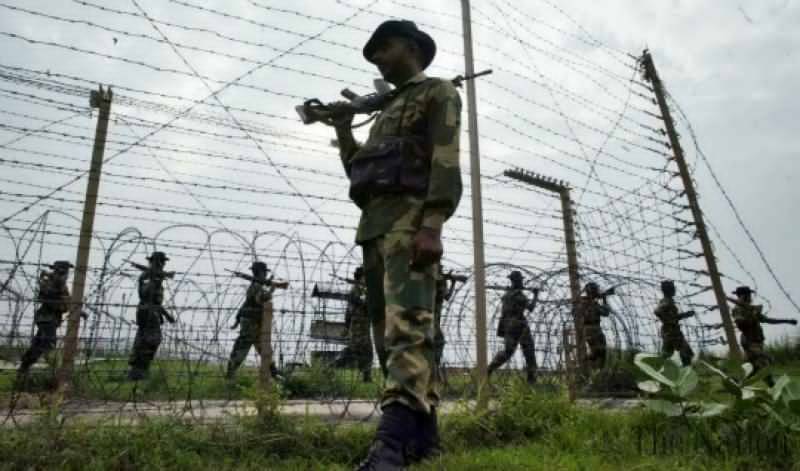 Indian has suspended cross-border trade with Pakistan along the Line of Control (LoC) yesterday on allegations that Pakistan continued unprovoked ceasefire violation in the border district of Poonch.

On Monday, the cross-LoC bus service from Poonch to Pakistan's Rawlakote had been suspended as a "precautionary measure".

According to TFC officer Tanveer Ahmed, trucks were sent by Indian traders to `zero point' at Chaka-daBagh yesterday, but Pakistani authorities didn't open the LoC gate. "After waiting for some time, we returned," Ahmed said.