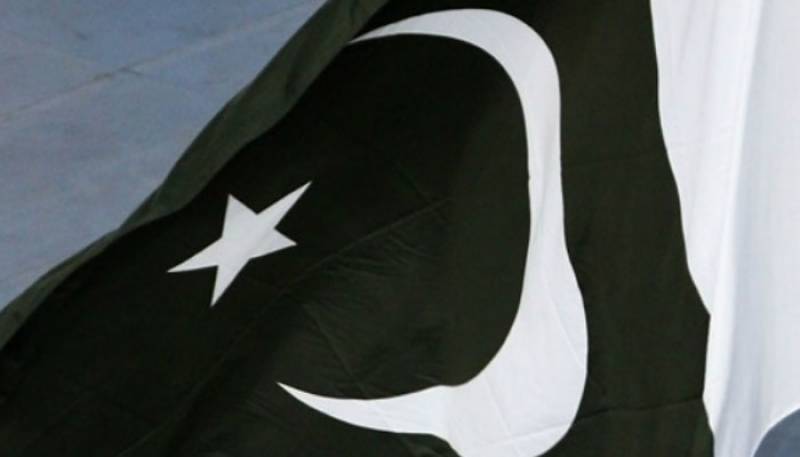 Islamabad: In a move that may raise concerns in India, Pakistan has announced that it is planning to declare the strategic Gilgit-Baltistan region as its fifth province.

India also claims the Gilgit-Baltistan area as its own – the map of Jammu and Kashmir features the area as part of India – however, the claim lost its potency after Kashmir became the biggest cause of friction between the two nations.

The Gilgit-Baltistan occupied by Pakistan covers 85,793 sq km and is treated as a separate geographical entity by Pakistan. It has a regional assembly and an elected chief minister.

The area was divided in 1970 into two: Mirpur-Muzaffarabad (Pakistan-occupied Kashmir) and the Federally Administered Gilgit-Baltistan (It is also referred to as the Northern Areas).

In 1963, Pakistan illegally ceded the Shaksgam Valley of Gilgit-Baltistan to China in a 1963 border agreement.

The area is significant to both Pakistan and China as the $46 billion China-Pakistan Economic Corridor (CPEC) passes through the region.

Pakistan's Minister for Inter-Provincial Coordination Riaz Hussain Pirzada told Geo TV that a committee headed by advisor of foreign affairs Sartaj Aziz had proposed giving the status of a province to Gilgit-Baltistan.

"The committee recommended that Gilgit-Baltistan should be made a province of Pakistan," Pirzada said on Wednesday.

He also said that a constitutional amendment would be made to change the status of the region, through which the CPEC passes.

Last year, the then MEA official spokesperson Vikas Swarup, responding to a question regarding reports that Pakistan is making Gilgit-Baltistan its province, said the entire state of Jammu and Kashmir, which includes areas currently under Pakistan occupation, is an integral part of the Union of India.

India has maintained that entire area is its integral part by virtue of its accession in 1947.