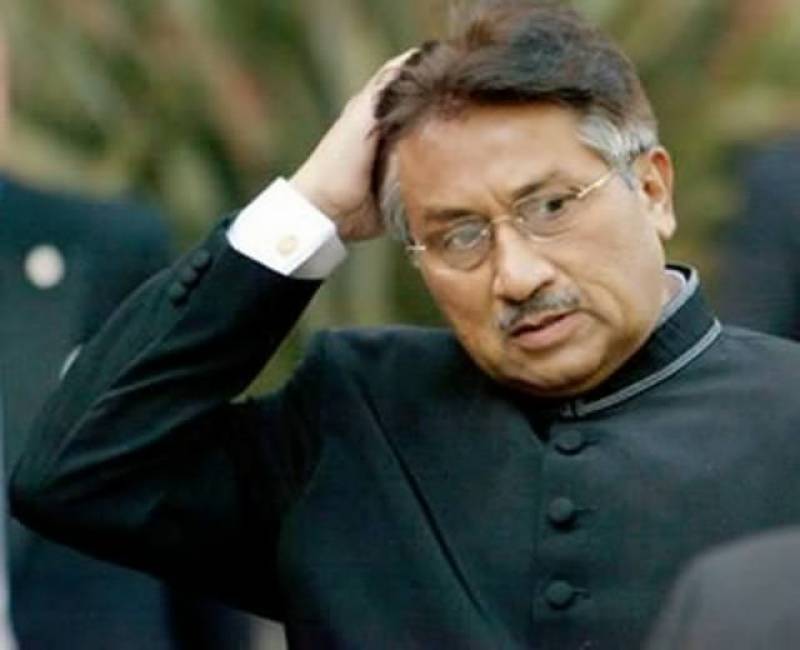 ISLAMABAD:  Former president Pervez Musharraf has said that it is insult to call foreign players ‘Phateechar’.

In 92 News Program ‘92@8’ on Tuesday, he said that the PTI cannot become the third force.

“Complete acquittal of the prime minister in the Panama Leaks seems to be difficult,” he said.

The former president said that the 2018 elections will be affected if the verdict was announced against Nawaz Sharif.

He said that Hussain Haqqani was a reliable man of the PPP. “Haqqani is fraud and anti-Pakistan,” he said.