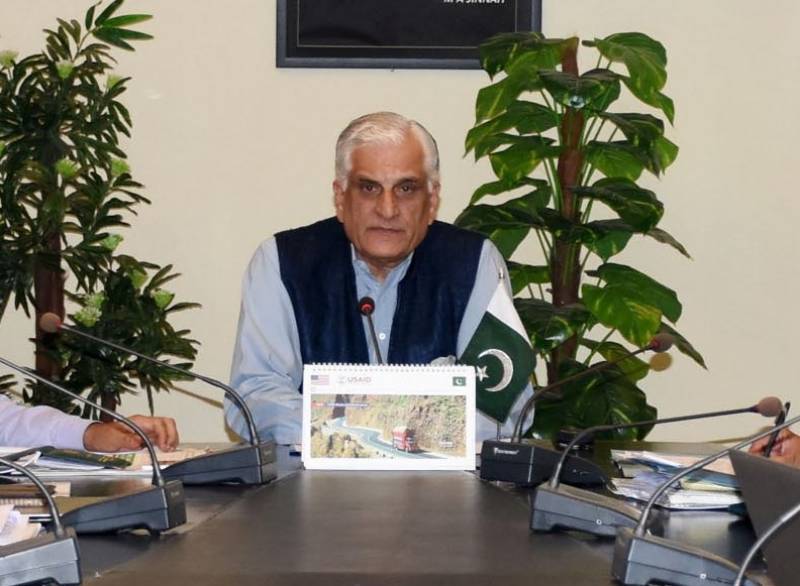 Speaking in the National Assembly during question hour session, he said information was still awaited from the Supreme Court, Lahore High Court and Sindh High Court.

Replying to a question, he said no specific quota was reserved for lady judicial officers for appointment in the high court and the Supreme Court.

There was also no bar on the appointment of lady judges in the superior courts, he added.

Currently, Zahid said that three women were working in Lahore High Court while one each in Peshawar, Sindh and Balochistan.

After insertion of Article 175-A in the Constitution through 18th Amendment, the judges were appointed in the superior courts through procedure of nomination by the Judicial Commission of Pakistan, confirmation by a Parliamentary Committee and appointment by the President.

Since the last one year, he said, no lady has been appointed adding the women were deserved for the seats, so they should be appointed, he added.