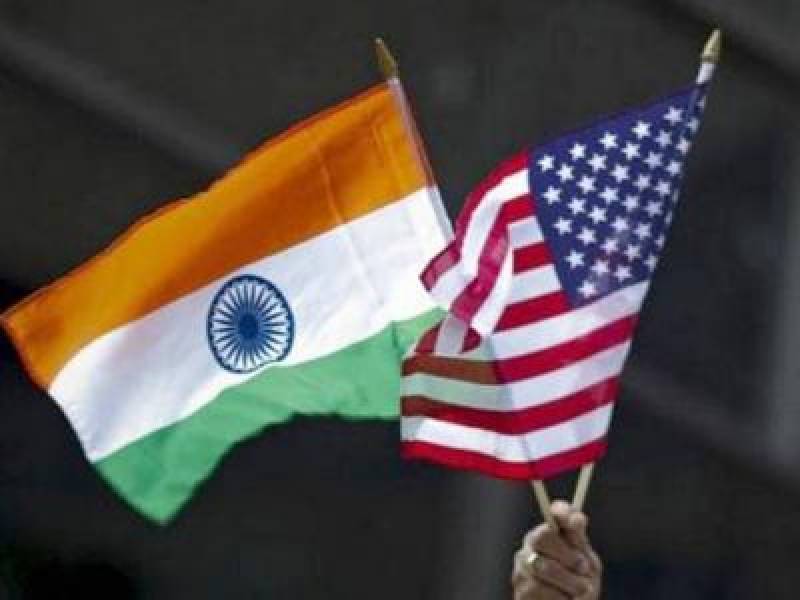 WASHINGTON: The US today said it is working with India and NSG members to push for New Delhi's membership in the elite grouping, indicating that there is no change in America's policy on the issue under the Trump administration.

"The United States supports India's full membership in the four multilateral export control regimes, and we believe that India is ready for NSG membership," a State Department spokesperson told PTI.

The spokesperson was responding to questions on the position of the Trump administration on India's bid to be a member of the 48-member Nuclear Suppliers Group (NSG).

The United States and India have been working on this issue since the Bush Administration. Despite its best effort, the Obama administrationcould not get the job done due toopposition from China . The baton now has been passed on to the Trump administration.

"We have worked and continue to work closely with our Indian counterparts and the NSG Participating Governments to help advance India's case for membership," the State Department official said, indicating that there has been no change in the US policy towards India's NSG membership bid under the Trump administration.

The key to India's membership now lies with China.

However, it is not clear if new US Secretary of State Rex Tillerson, who would be in China this week, would be raising this issue with the Chinese leadership or if President Donald Trump is ready to take up the issue himself as was done by President George Bush.

Trump is set to host his Chinese counterpart Xi Jinping in Florida next month.

In January, the then South and Central Asia point person of the Obama administration, Nisha Desai Biswal, had described China as an "outlier" on the NSG issue.