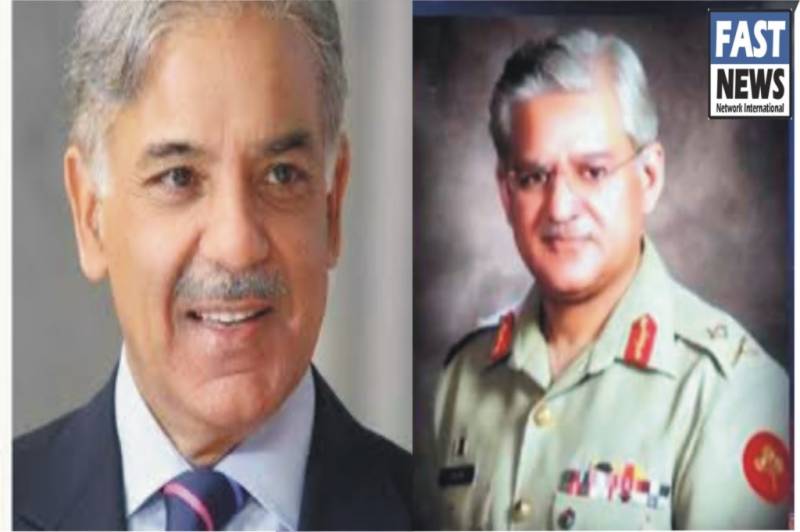 LAHORE: (APP) A meeting was held at Corps Headquarter Multan, presided over by Punjab Chief Minister Muhammad Shehbaz Sharif and Corps Commander Multan Lt. Gen Sarfraz Sattar in which a detailed briefing was given regarding the arrangements for the sixth census.

During the briefing, it was said that arrangements for the first phase of census had been completed. The participants of the meeting expressed their satisfaction over the arrangements, said a handout issued here on Tuesday.

The Chief Minister was also briefed about the progress on the Garrison Public Library project.

Speaking on the occasion, Shehbaz Sharif said that census was a vital national responsibility for better future planning.

He said that the importance of census was well-known for effective planning at every level.

The Chief Minister also visited Garrison Public Library Project and he was given a briefing on the progress on the project.