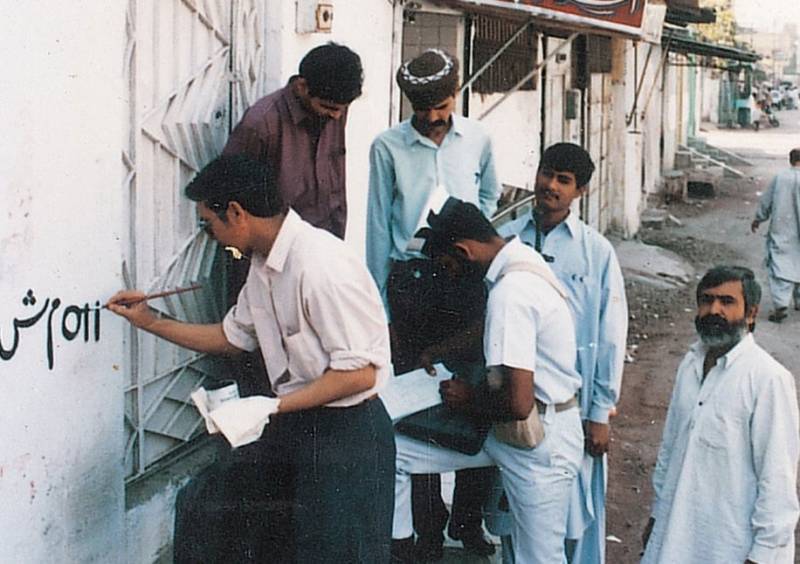 ISLAMABAD: The first phase of sixth national housing and population census begins today (Wednesday) and it will continue till April 15.

President Mamnoon Hussain will inaugurate the head count in Karachi this morning.

During the first phase, census process will be completed in 63 districts of the country including 16 in Punjab, eight in Sindh, seven in Khyber Pakhtunkhwa, seven agencies of FATA, 15 districts in Balochistan, and five each in Azad Kashmir and Gilgit-Baltistan.

In the second phase, census process will be conducted in 21 each districts of Punjab and in Sindh, 18 in Khyber Pakhtunkhwa, 17 in Balochistan, Islamabad Capital Territory, and five each in Azad Kashmir and Gilgit-Baltistan.

People can access to a Help Line 0800-57574 for queries regarding the census process.

The armed forces have been working with the civil enumerators for ensuring a transparent and smooth conduct of census under tight security.

Coordination and the Vigilance Committees have been set up at district level to monitor the process and ensure accuracy of data collection.

CNIC of the head of the family or any responsible person is required to ensure authenticity of data.

If a family does not have a CNIC, they can provide other forms of identification to prove their identity.  – APP