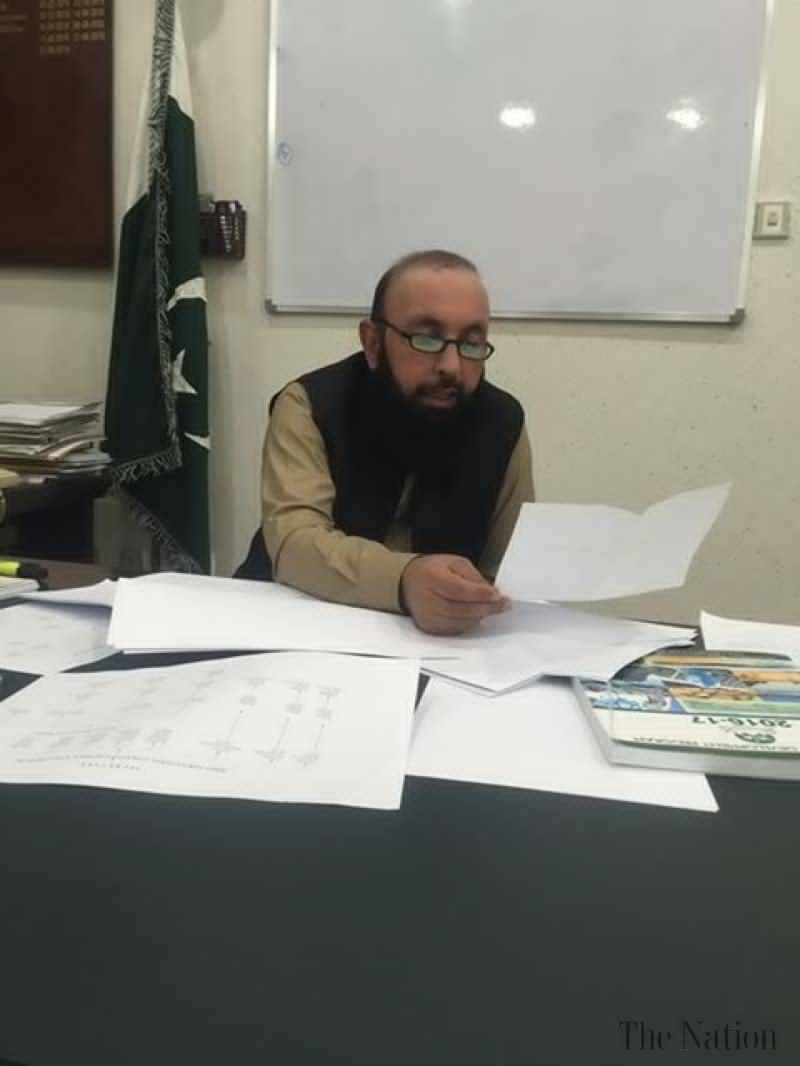 QUETTA: In an unusual development on Wednesday morning a high profile government officer was kidnapped from the capital city of Quetta.

The reports stated that the secretary was kidnapped from Wahdat Colony when he was going to office today.

Frontier Core (FC) and police have surrounded the area and started the search operation.