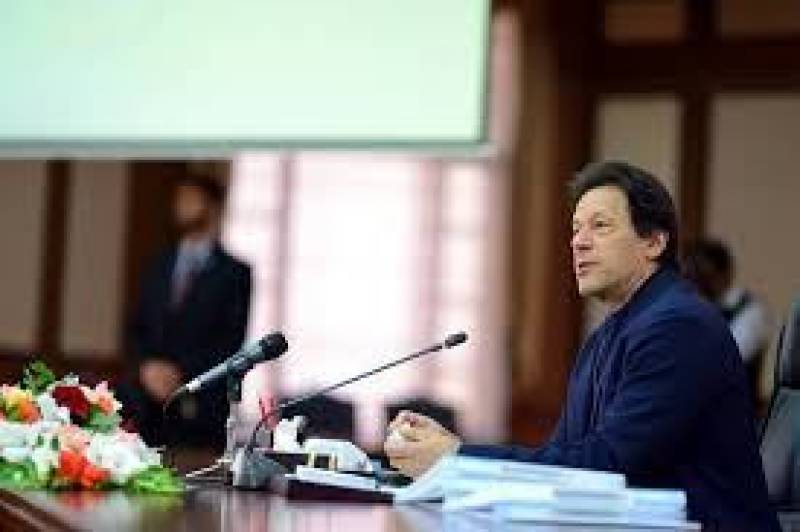 ISLAMABAD: Prime Minister Imran Khan has summoned a meeting of the Council of Common Interests (CCI) on June 17 (Monday).

According to reports, Chief Ministers of all four provinces and some members of the federal cabinet will attend the meeting which is scheduled to be held in Islamabad.

The CCI meeting will discuss a range of issues, including ones related to the provincial governments and reports on the proposed transfer of Workers Welfare Fund and Employees Old Age Benefits Institution (EOBI) to provinces.

The participants will also review implementation on the decisions taken during the previous CCI meetings.