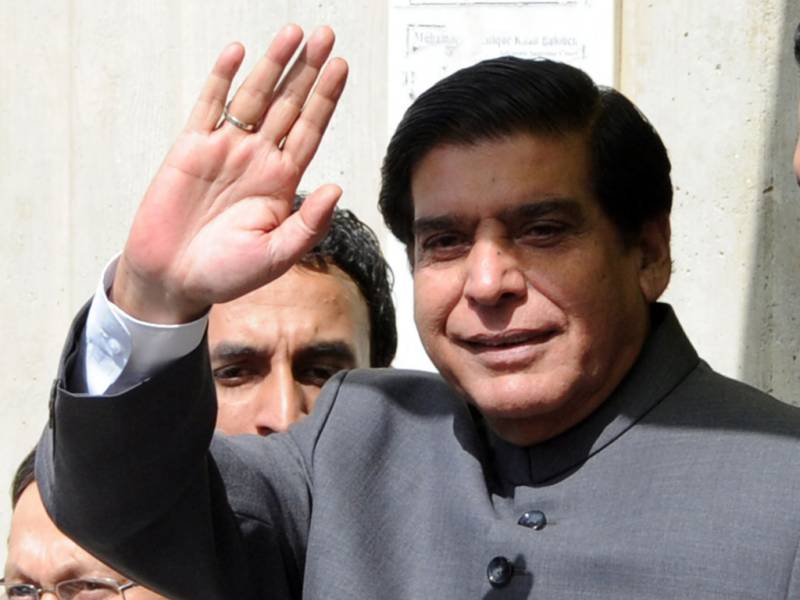 On a point of order, he said “The former president is at three- minute distance from the National Assembly and his absence from the important budget session is unfortunate and it will not be a good precedence.”

He asked the treasury benches to exhibit responsible attitude in the parliament.

Raja Pervaiz Ashraf said the Parliament was a reflection of collective wisdom of 220 million people and it should be respected. Minister for Human Right Shireen Mehrunnisa Mazari expressed displeasure for providing speaker dias to Leader of Opposition Shehbaz Sharif for initiating  budget debate and said that it was never happened in the past, asking that parliamentary tradition should be followed in this regard.

Following which, a number of parliamentarians rose from their seats seeking the chair permission to speak on point of order.

This made the session noisy as members from both sides of isle were directly arguing with each other, forcing the speaker to suspend the House proceeding for 10 minutes.

Before suspending the proceeding, the speaker made frequent requests to maintain order in the House and avoiding cross talk.

Later, on resumption of the proceedings, the speaker asked Shehbaz Sharif to start debate on the budget 2019-20 presented by the government on June 11.

But, Leader of the House Shehbaz Sharif again requested the speaker to ensure order in the House as the members were still arguing with each other.