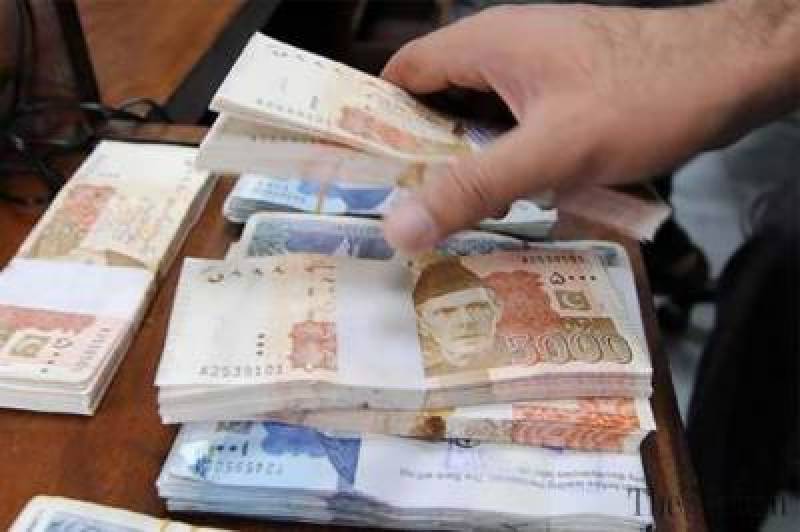 The Pakistani rupee hit an all-time low against the US dollar by plunging to Rs157 in the inter-bank market on Friday due to rising debt payments and dwindling foreign exchange reserves.

The greenback was being traded at about Rs156.50 in the open market. In the last five working days, the rupee has lost Rs7.70 against the dollar and the downward trend is expected to continue in coming days.

In a statement, the State Bank of Pakistan reported that its foreign exchange reserves dropped by $55 million to $7,807.2 million due to payments on account of external debt servicing.

Analysts and experts said that the rupee is expected to stabilise at Rs160-165 against the dollar by the end of this month. Citing the IMF’s conditions for a $6 billion package announced last month, they said the central bank has refrained from intervening in the market to rescue the rupee.

At the close, the exchange rate of dollar jumped by Rs2.94 in interbank and was traded at Rs 155.84 as compared to the last closing at Rs152.90, State Bank of Pakistan (SBP) reported on Friday. However according to Forex Association of Pakistan the buying and selling rates of dollar in open marker recorded at Rs156 and Rs157.50.