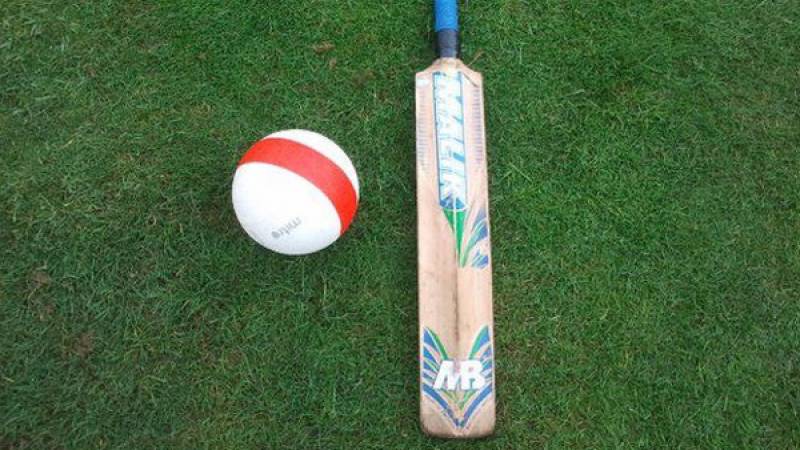 ISLAMABAD: Pakistan under 19 team has departed for Durban, South Africa, early morning for a series of seven 50-over matches to be played from June 22 to July 7 in Pietermaritzburg and Durban.

The series is part of the side’s preparation for next year’s ICC U19 Cricket World Cup 2020, which will be staged in South Africa from January 17 to February 9, 2020, said a press release issued by Pakistan Cricket Board (PCB) on Friday.

The 15-player side includes a number of exciting players, who performed well in the 3-2 series victory over Sri Lanka in Hambantota recently.