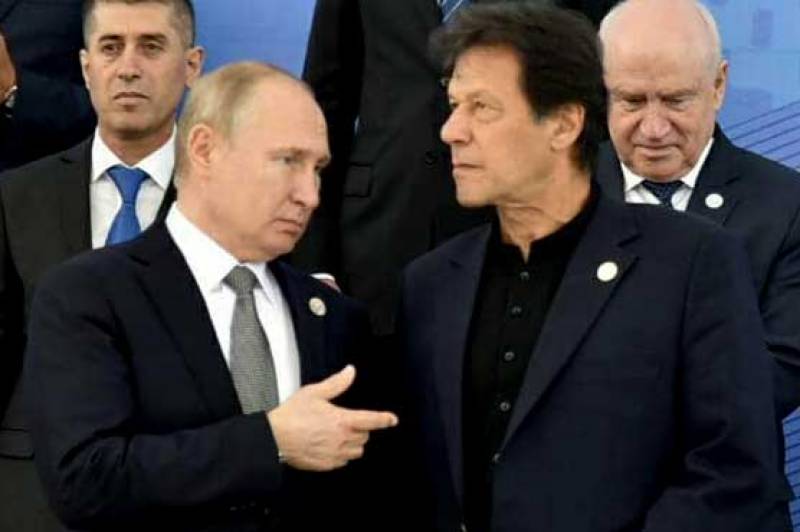 FM Qureshi told that both leaders had a brief one and a half hour meeting where they discussed matters pertaining to Kashmir issue, regional and Middle East situation and Afghanistan. He added that the Russian President appreciated Pakistan’s role and efforts for promoting regional peace and security.

Talking to media, he asserted that various changes are happening in the world. “Significance of the SCO has increased for us more than ever before, he expressed.

Many agreements happened in the forum while regional links were also discussed in the 19th Meeting of the Council of the Heads of State of SCO.