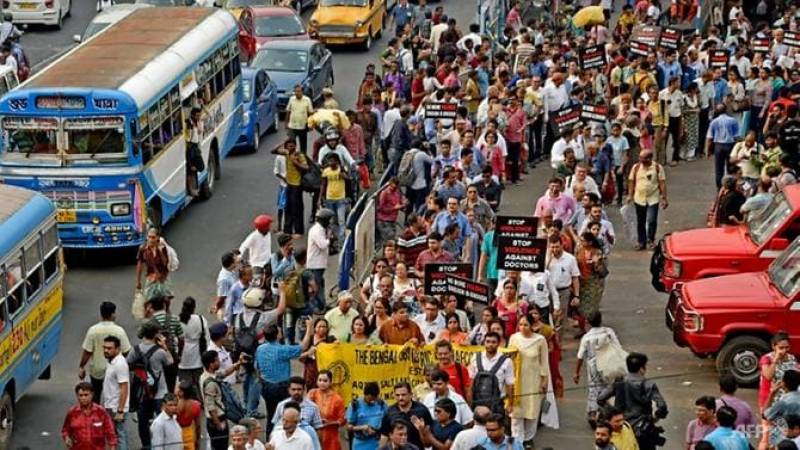 In India, health workers have called a nationwide strike next week against growing safety concerns at work.

India spends less than two percent of its GDP on health care, making it one of lowest investors in the sector globally, with the World Health Organization placing it below both Iraq and Venezuela.

The country suffers from a lack of infrastructure and shortage of doctors, particularly in its vast rural areas.