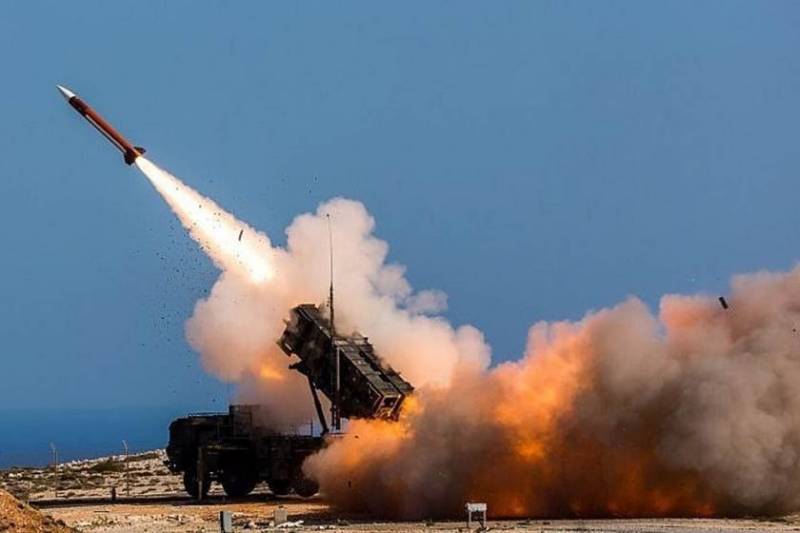 RIYADH - Saudi link on Friday intercepted five drones in a second assault on an airport link in the kingdom's southwest in two days.

The drones targeted Abha link airport link, where a rebel missile on Wednesday left 26 civilians wounded, and the nearby city of Khamis Mushait, which houses a major airbase, the coalition said in a statement released by Saudi link media link.

The latest raids come amid spiralling regional tensions after Washington link Iran link of carrying out attacks that left two tankers ablaze in the Gulf of Oman link, the second such incident in a month in the strategic sea lane.

The airport link was operating normally with no flights disrupted, the statement added.

The rebels, who have faced persistent coalition bombing since March link 2015 link that has exacted a heavy civilian death toll, have stepped up missile and drone link attacks across the border link in recent weeks and warned that coalition airports were valid targets.

The latest attacks could prompt an escalation in the coalition's bombing campaign as it vowed after Wednesday's missile strike to "take stern action" to deter the rebels and protect civilians.