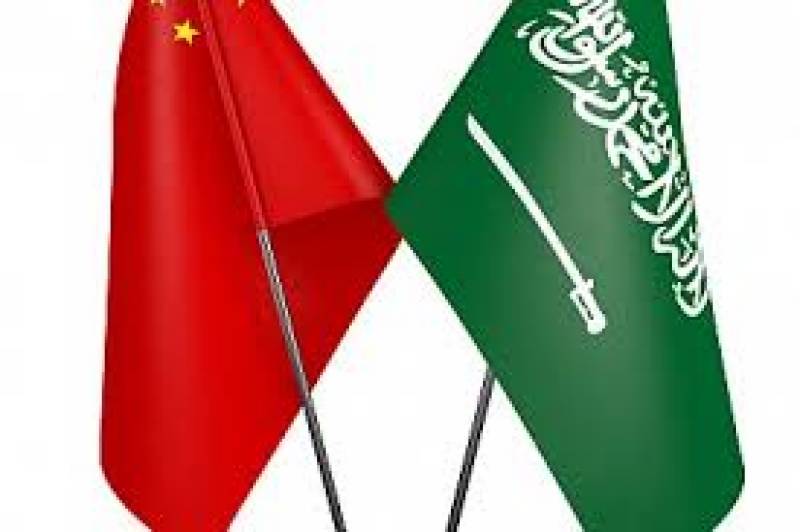 BEIJING: China condemned the attacks on Saudi civilian airport by Yemeni armed forces and hoped all parties would avoid actions that would lead to an escalation of regional tensions.

He said the Chinese side hoped that all parties concerned would remain calm and restrained and avoid actions that would lead to escalation of regional tensions.

About the US government’s accusation against Iran of planning up attacks on two oil tankers in the Gulf of Oman, he said China was worried about the continued tension in the Gulf region.

“We hope that all parties concerned will maintain calm and restraint and avoid further escalation of tension,” he added.