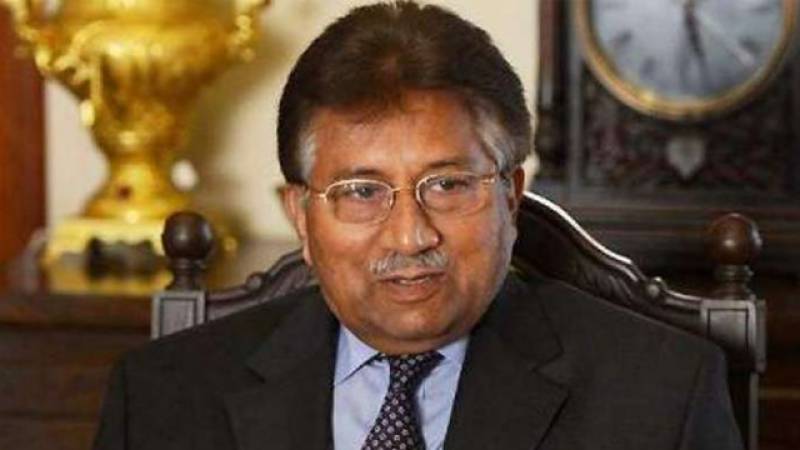 ISLAMABAD: General (retd) Pervez Musharraf’s lawyer has informed the Supreme Court that the former president will not be returning to Pakistan, thereby disqualifying him from contesting the elections.

He said he wanted to return to the country but cited the Eid holidays and current situation as hindrances. The SC has revoked its earlier order allowing him to file his nomination papers.

Earlier, the court was informed that General (retd) Musharraf could return to Pakistan at ‘any time’, according to All Pakistan Muslim League Secretary General Mohammad Amjad.

Chief Justice Mian Saqib Nisar said that if the former president failed to appear in court his nomination papers will not be accepted.

The top judge questioned whether General (retd) Musharraf planned to return to the country or not. He said if he does not plan to return then there is no point of waiting till 2pm.

During the hearing of General (retd) Musharraf’s case on Wednesday, the CJ had said that if he was sick he could be brought to the court in an ambulance.

On June 7, the Supreme Court conditionally allowed General (retd) Musharraf to file his nomination papers while hearing a case challenging his eligibility to run for public office.