US under cyber security threat from Russia: Intelligence Chiefs
15 Jul, 2018 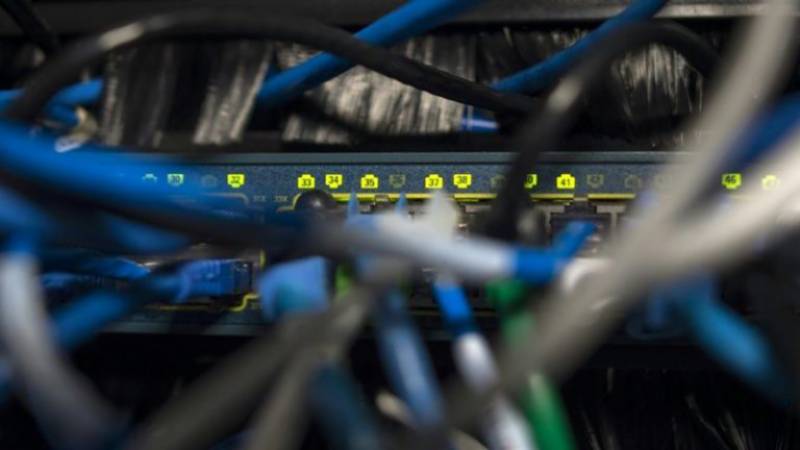 WASHINGTON - The threat of cyberattacks against the US is at a “critical point,” the country’s intelligence chief has warned, branding Russia the most “aggressive foreign actor” ahead of President Donald Trump’s meeting with Vladimir Putin.

“The warning signs are there. The system is blinking. It is why I believe we are at a critical point,” national intelligence director Dan Coats said Friday at an event in Washington.

“Today, the digital infrastructure that serves this country is literally under attack… with the worst offenders being Russia, China, Iran and North Korea,” he said.

“Every day they are penetrating our digital infrastructure and conducting a range of cyber intrusions and attacks against targets in the United States.” Coats said they target businesses, all levels of government, private institutions and elements of “critical infrastructure” — adding they are intended to undermine democracy on a daily basis, regardless of whether there are elections.

He identified Russia as the most aggressive, “no question.”