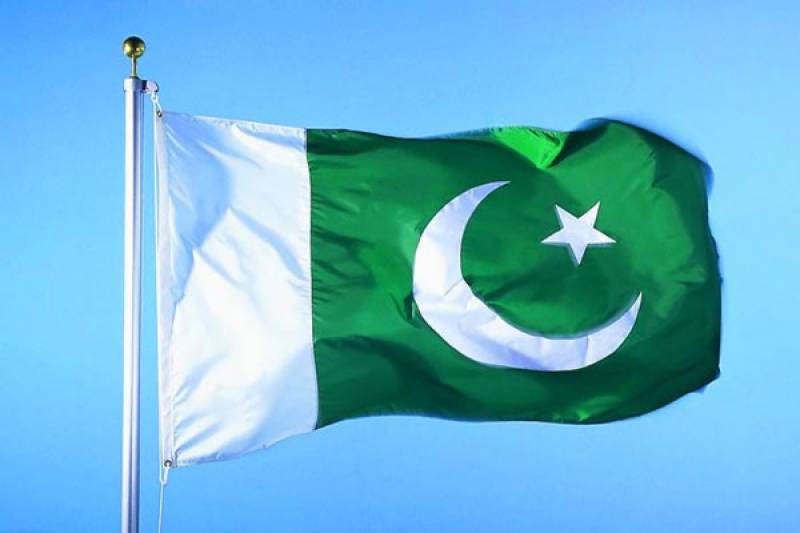 ISLAMABAD - As many as 10476 foreign visitors were arrived in Pakistan on tourist visa to look around the popular destination of the country during the year 2017, regaining an upward momentum of tourist’s arrival.

The popular destinations for tourists were Gilgit Baltistan (Deosai Rama, Hunza, Atabad Lake), Chitral Valley, Swat valley, Kaghan valley and Murree and Galliat during the period which is determined through the business volume in Pakistan Tourism Development Corporation (PTDC) motels in the region and number of visitors at tourists Information centers in these areas.

PTDC has taken many steps for promotion of tourism which include distribution of 58,010 tourist publications from July 2013 till February 2018, participation in five international tourism events and workshops, restoration of United Nation World Tourism Organization (UNWTO) and PATA memberships and holding of UNWTO workshop in Pakistan after 11 years.