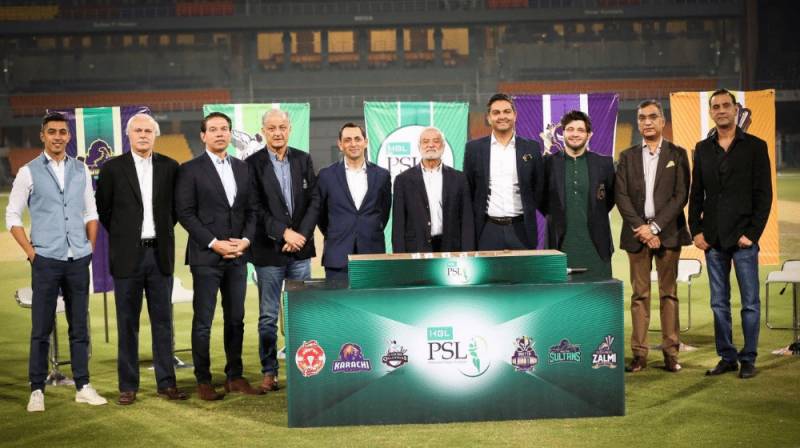 According to sources, the franchises are likely to pay their fees within the deadline.