Massive reduction in the US troops in Afghanistan on President Donald Trump orders
15 Jan, 2021 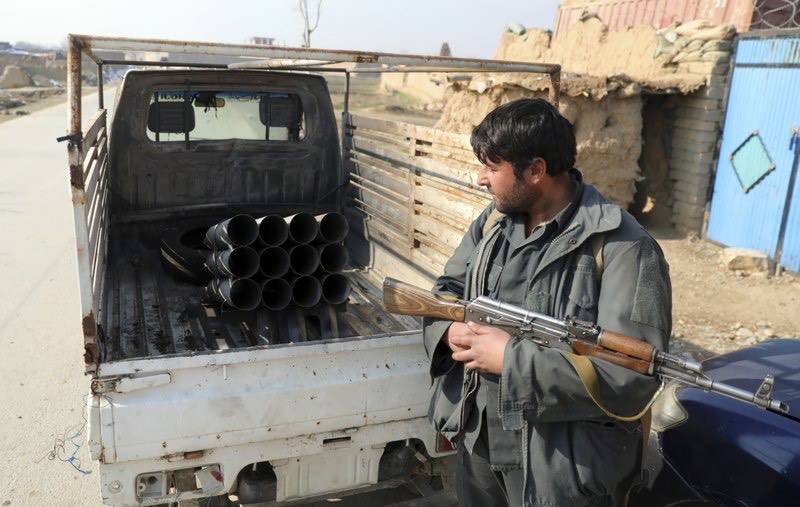 WASHINGTON — The U.S. military has met its goal of reducing the number of troops in Afghanistan to about 2,500 by Friday, a drawdown that appears to violate a last-minute congressional prohibition.

President Donald Trump, who ordered the reduction in November, said Thursday that troop levels in Afghanistan had reached a 19-year low, although he did not mention a troop number. Last February his administration struck a deal with the Taliban to reduce American troop levels in phases and to go to zero by May 2021, although it is unclear how the incoming Biden administration will proceed.

President-elect Joe Biden, who has advocated keeping a small counterterrorism force in Afghanistan as a way to ensure that extremist groups like al-Qaida are unable to launch attacks on the United States, faces a number of questions on Afghanistan. One is how and whether to proceed with further troop cuts.

Trump in his brief statement alluded to his longstanding desire to get out of Afghanistan entirely.

“I will always be committed to stopping the endless wars,” he said, referring to U.S. wars that have dragged on in Afghanistan since 2001 and in Iraq for much of the period since 2003.