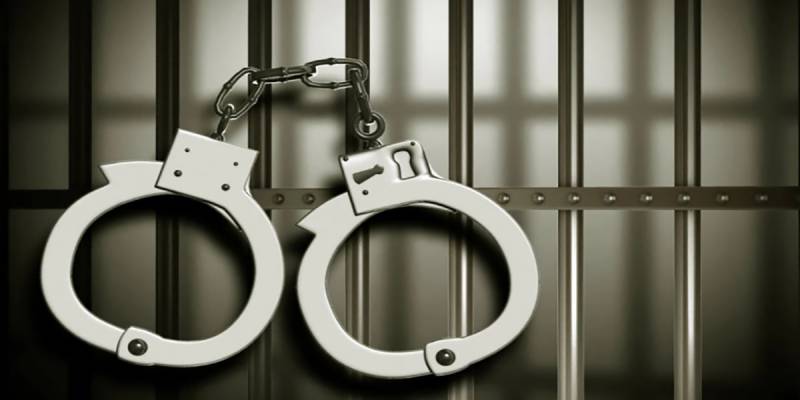 Keamari SSP Fida Hussain Janweri said that an explosive device, two receivers, a bonfire, a mine and a pistol were recovered from the accused. The alleged terrorist was arrested in a targeted operation from Ittehad Town.

Fida Januri said that the accused Mansoor alias Anil is an activist of SRA and he has received regular training in India. The accused has been doing reiki in sensitive places for the purpose of transport and terrorism.

SSP Keamari said that most of the terrorist activities of the Asghar Shah group are carried out, the purpose of the group’s operations is to damage CPEC and sensitive installations.

He said that the group’s aim was to inflict damage by installing IEDs on railways and gas pipelines while the operations included harming civil law enforcement officers, attacking police rangers’ mobiles but further investigation into the alleged terrorist was underway.

Fida Januri further said that RAW has been engaged in spreading chaos in Pakistan for decades and indirect terrorism is being spread in Pakistan. A group is carrying out sabotage under the guise of Sindhi nationalists. Asghar Shah is the leader of the terrorist organization. Asghar Shah is fleeing from Pakistan and is in direct contact.