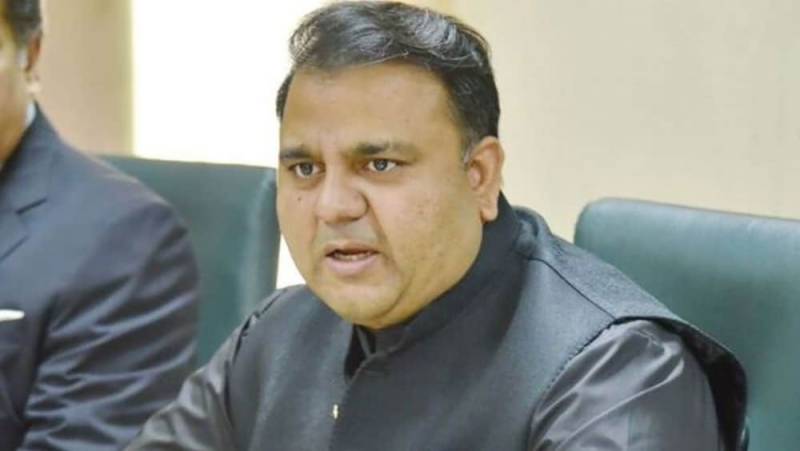 The Federal Minister for Science and Technology, Fawad Chaudhry, has declared 2021 to be a game-changer for ‘Made in Pakistan’ medical machinery and equipment in the healthcare sector, and has revealed that two of the biggest brands in the world are willing to establish factories in Pakistan.

The federal minister tweeted that although Pakistan had previously been unable to even manufacture its own syringes, it will now join the ranks of the countries that produce the most advanced machinery. ------------------------------

While speaking at the launching ceremony of the ‘Sustainable Development Goals Wall’ at the Quaid-e-Azam University (QAU) on Wednesday, Chaudhry announced that Pakistan will manufacture its own x-ray and dialysis machines within the next four to six months.

The minister also revealed that the largest health company in the world is coming to Pakistan as a result of the incumbent government’s prudent policies which will help in further the development and growth of the health industry.