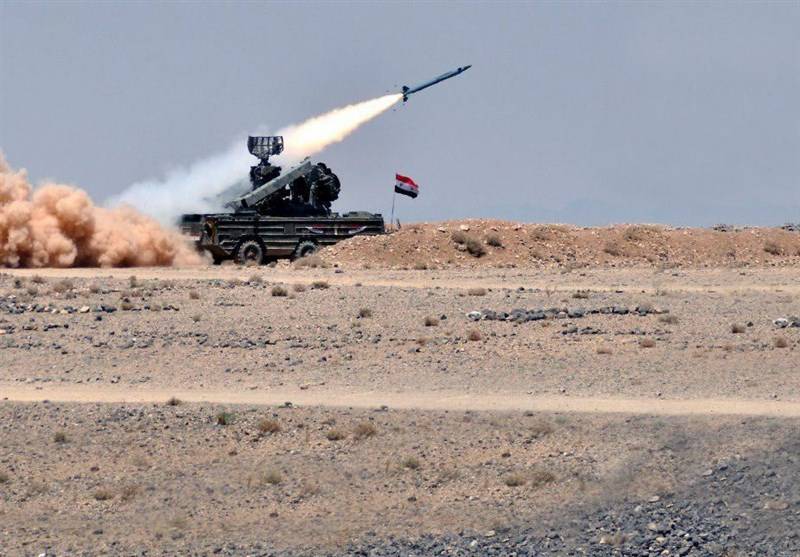 “The army air defenses immediately intercepted the hostile missiles and shot down a number of them, meanwhile, 4 missiles reached the targeted area and caused limited material damage,” it added.

Israel has carried out hundreds of airstrikes in Syria, including in the Golan Heights, most of them against what the Tel Aviv regime claims to be the positions of pro-Syrian forces.

The Syrian military has mostly absorbed the Israeli strikes, locking its defense systems on incoming fire.

In early 2018, Syria targeted and shot down at least one Israeli F-16 that had intruded into its airspace.

Syria has called on the United Nations to adopt necessary measures to stop Israel’s repeated acts of military aggression on the Arab country.