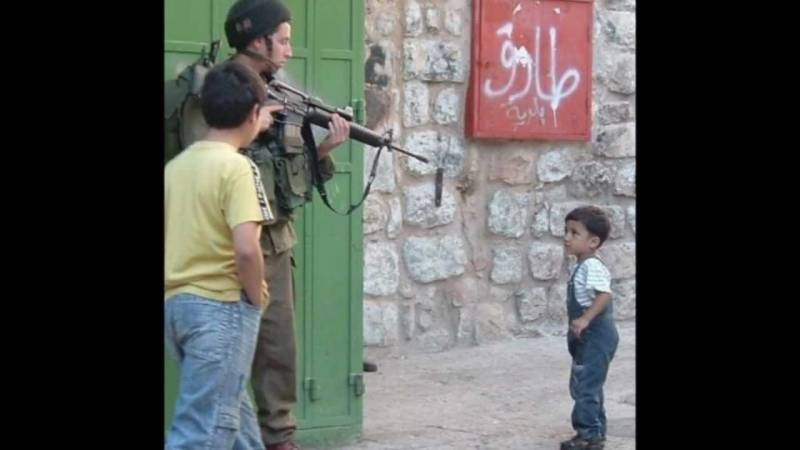 Forces claimed that they threw stones at passing vehicles and opened fire at soldiers and died in the exchange of fire with the security forces.
A 17 year old Palestinian girl identified as Naim Safi was killed by Israeli forces at a West Bank checkpoint.
The forces claimed that she tried to attack them but no Israeli official found wounded.

At least 170 Palestinians have been killed and 25 Israelis dead in occupied Palestinian territory since October 2015 in a fresh wave of violence that is being termed as third Intifada by few analysts.