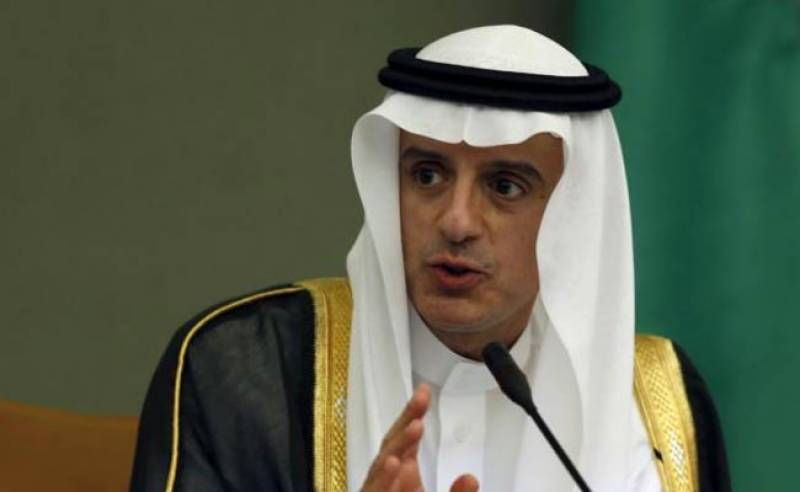 RIADH: Saudi Foreign Minister claimed that Russia will not succeed in saving Syrian President Bashar al-Asad regime.
He urged Russia to end its airstrikes against Syrian opposition.
He claimed that Asad has no right to remain in power after killing 300,000 innocent people and Asad has to go sooner or later.

He urged Syrian government to allow the entry of humanitarian assistance to all parts of Syria.
At least 260,000 people have been died and half population of country has left their homes since 2011.
A 17 nation Syria Support Group has agreed to seek a cessation of hostilities within a week.

Obama and Putin also agreed for ceasefire and humanitarian assistance in Syria during a phone talk on Sunday.