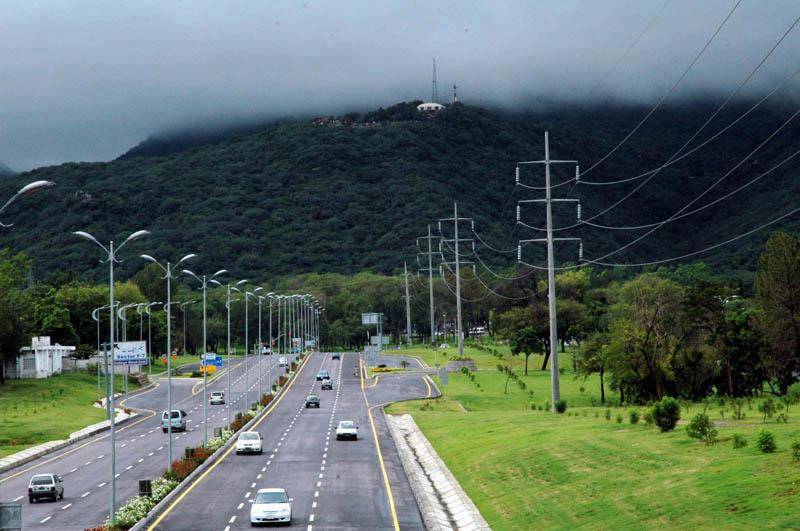 KABUL: Afghan government summoned Pakistan’s Ambassador in Kabul and expressed concerns over kidnapping of former governor of Herat province from Islamabad.
Syed Fazlullah Wahidi was kidnapped in Islamabad on Friday by unknown persons.
Afghan government condemned the incident and urged Pakistan to recover Wahidi as soon as possible.

Former Afghan President urged Pakistan to use all sources to recover senior Afghan leader.
The Afghan leader had arrived in Islamabad to get British visa as British embassy in Kabul is not handling direct visas for Afghan nationals.
Islamabad police is investigating the case but no arrests have been made yet.