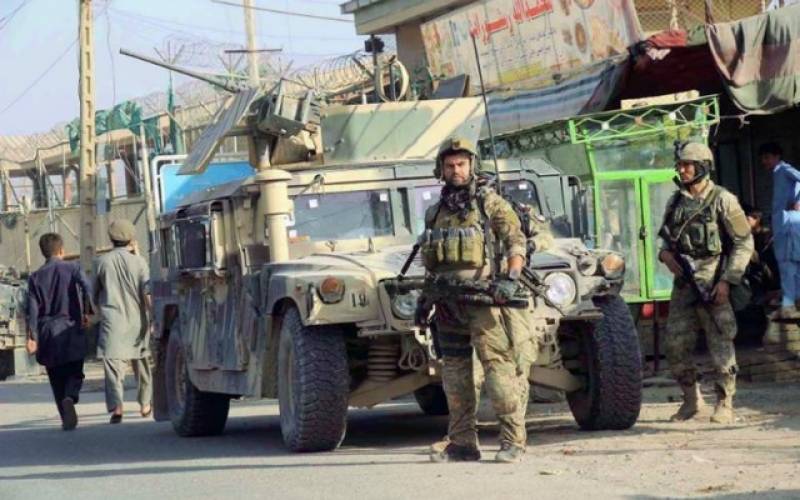 The codename of operation is ‘Shaheen 18’ and will continue until the area is cleared of militants.
The pro-government militiamen will deploy check posts in the area with the help of security forces.
Afghan Air Force will also participate in operation against ISIS militant group.