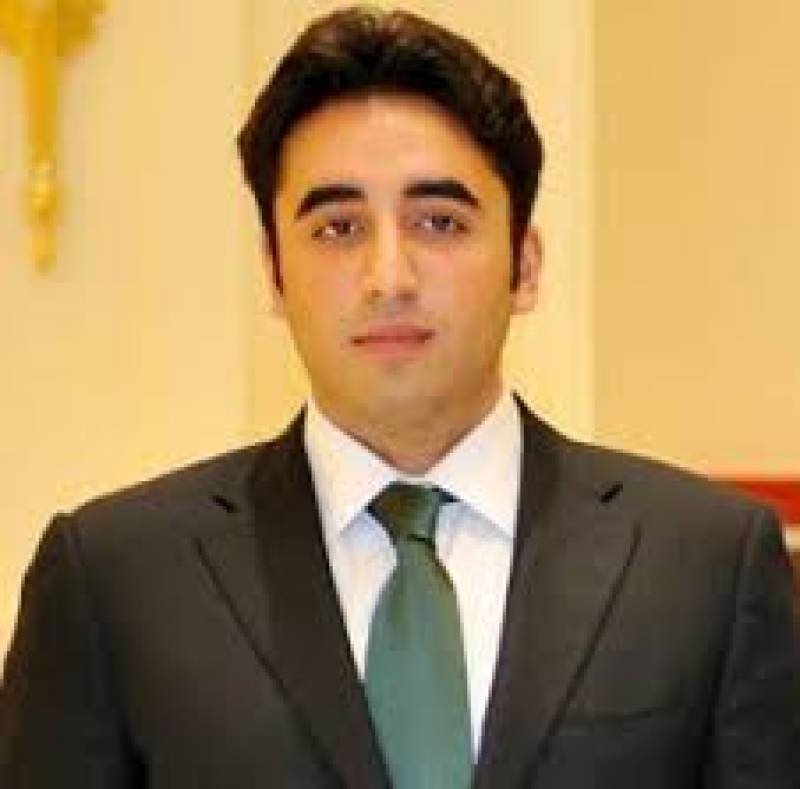 Speaking on the occasion, he said the people of the province would benefit from the People's Square while the masterpieces of the architecture in the surroundings and the rest of the city as well would also be restored under the Neighbourhood Improvement Project with the assistance of the World Bank (WB), according to a press release.

“We have focused on the solution. We will alleviate the problems of the people of Karachi by making plans in the style of People's Square. Thanks to the 18th Amendment, financial powers have been assigned to the provinces constitutionally. We will build such People's Squares in every district of Sindh, “ he added.

He claimed that the Sindh government had fought the terrorists. The Sindh police and law enforcers hade restored peace in Karachi, for which the citizens, police and rangers had sacrificed their blood and lives. Now such an environment had been created for the development projects to start.

Bilawal said similar projects were also underway in Malir and other districts of Karachi. A project would be launched at the Wazir Mansion in Kharadar where Quaid-e Azam Muhammad Ali Jinnah was born, he added and appreciated the Sindh government's plans to put sewerage and other utility services networks underground throughout Karachi to protect the historic sites and the people.

He said," We believe that if Karachi develops then not only Sindh province but the whole of Pakistan will develop but there are problems and difficulties."  The long standing problems of Karachi could be solved together, he added.

Bilawal said the term of local government was coming to an end and then elections would be held. The Sindh government would work at the forefront to solve the problems, he added.