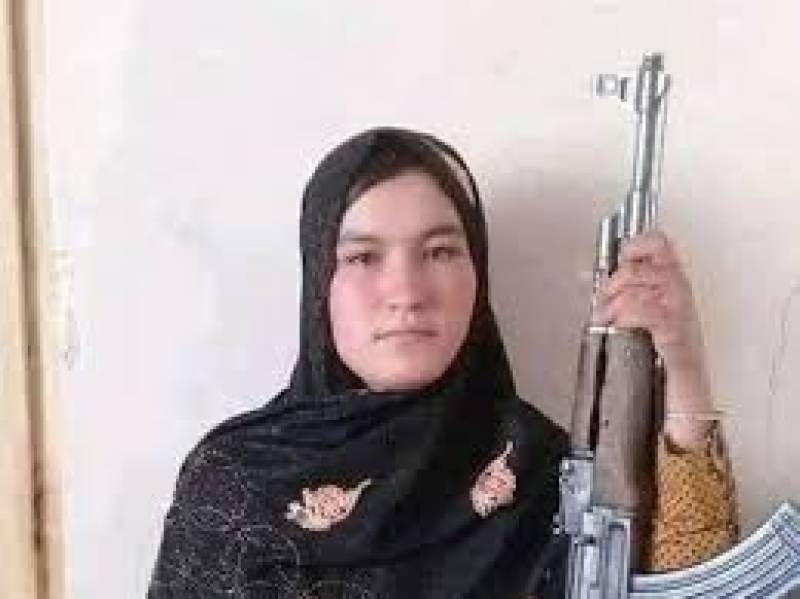 ISLAMABAD- Kabul, Trailblazing Afghan women's rights campaigner Fawzia Koofi, a member of the Afghan negotiating team that will hold talks with the Taliban, has been wounded in a gun attack near Kabul, officials said Saturday.

Gunmen opened fire on Koofi, 45, and her sister on Friday when they were returning from a meeting in the province of Parwan near the capital, interior ministry spokesman Tariq Arian told AFP.

Koofi, a former member of parliament and strong critic of the Taliban, was shot in her right hand, he said, adding that she was in a stable condition.

So far, no group has claimed the shooting, which drew strong condemnation from Afghanistan's President Ashraf Ghani -- who described it as a "cowardly attack", according to his spokesman Sediq Seddiqi.

Abdullah Abdullah, who heads the national reconciliation council, called on Afghan authorities to bring "the perpetrators of the attack to justice".

Koofi survived a previous assassination attempt in 2010, when gunmen fired at her as she was returning to Kabul after an International Women's Day event.

She was among the few women in a pan-Afghan delegation that held several rounds of unofficial dialogue with the Taliban in 2019.(AFP/APP)