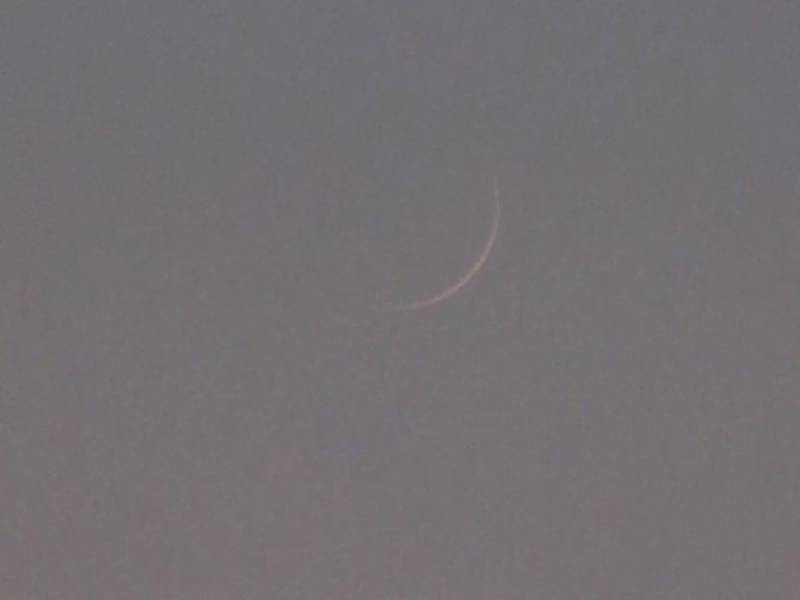 ISLAMABAD: The slight chances of crescent sighting of Zil-haj 1438 AH is likely on August 22.

According to astronomical parameters, there is a slight chance of sighting the new moon of Zil Haj, 1438 AH on the evening of 22-08-2017 i.e. on 29th of Ziquad, 1438 AH, an official of Met Office Imran Ahmed Tuesday told APP.

According to climate record, the weather is expected partly cloudy/cloudy in most parts of the country on the said day. – APP