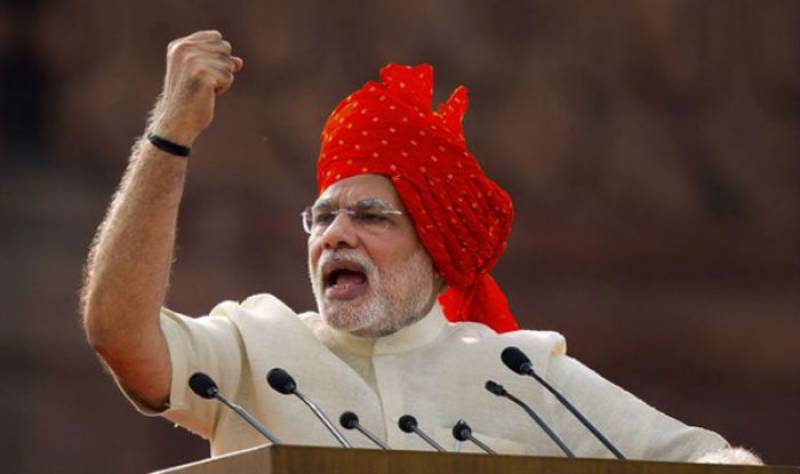 Praising the armed forces on the occasion of Independence day, Modi said: "In free India it is very important to protect the country. The surgical strike was a proof to the world about India`s strength."

Modi said every soldier, irrespective of whether he was in the Army, Navy or Air Force, was contributing to the country.

"Our soldiers have stood against everything that is against the country such as infiltrators, militants... The world has seen our strength."