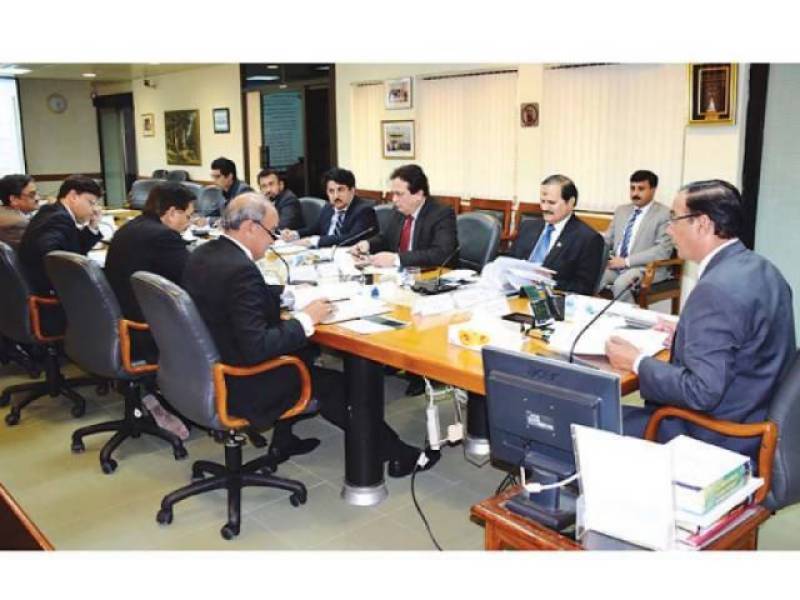 National Accountability Bureau (NAB) held its executive board meeting to mull  over the cases of Sharif family as asked by the Supreme Court of Pakistan in its July 28 Panama case verdict.

NAB has allowed investigations into three cases against the Sharif family.

The decision was made in a meeting of the NAB Executive Board presided over by Chairman Qamar Zaman Chaudhry on Tuesday.

The investigations have been allowed into cases against Shaladia Associates, GDA officials involved in corruption and MS Pak Com.