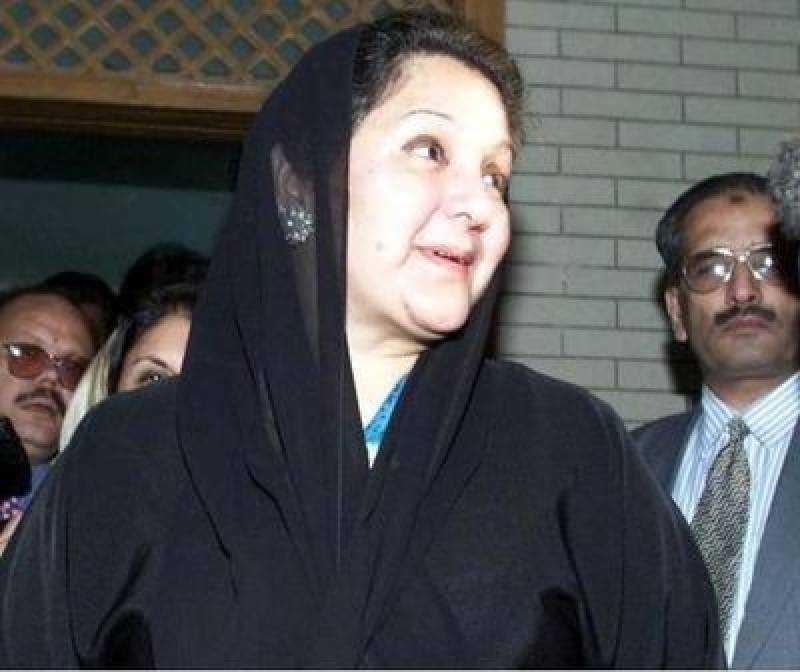 Awami Tehreek’s Ishtiaq Chaudhry, who filed the objections with the NA 120 returning officer, claimed that though Kulsoom disclosed her Iqama [foreign work contract] in the nomination papers, she failed to disclose the salary received through the contract.

Kulsoom also failed to show her position as deputy chairperson in the Iqama, according to Chaudhry.

The Supreme Court disqualified Sharif as the prime minister on July 28 under Article 62 (1) (f) of the Constitution over his failure to disclose un-withdrawn receivables constituting assets from a UAE-based company.