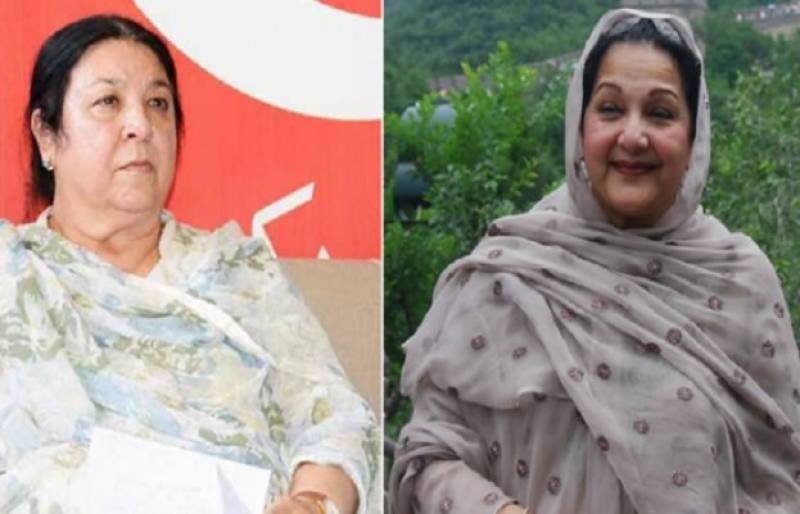 LAHORE  – Election Commission of Pakistan (ECP) has started the process of the scrutiny of the nomination papers for the NA 120 by polls.

ECP has summoned the nominees of NA-120 by-election to check their nomination papers.

PML-M candidate Kulsoom Nawaz and PTI candidate Yasmin Rashid have been summoned by the returning officer on August 16 and August 17 respectively.

PPP candidate Faisal Mir stated that PML-N’s registration expired in ECP after disqualification of Nawaz Sharif in Panama case and no one can contest elections under their party name. PAT candidate Advocate Ishtiaq Chaudhry said in his reservations that Kulsoom Nawaz didn’t attach Iqama (foreign work permit) in her nomination papers, hence she is now ineligible to take part in the election.