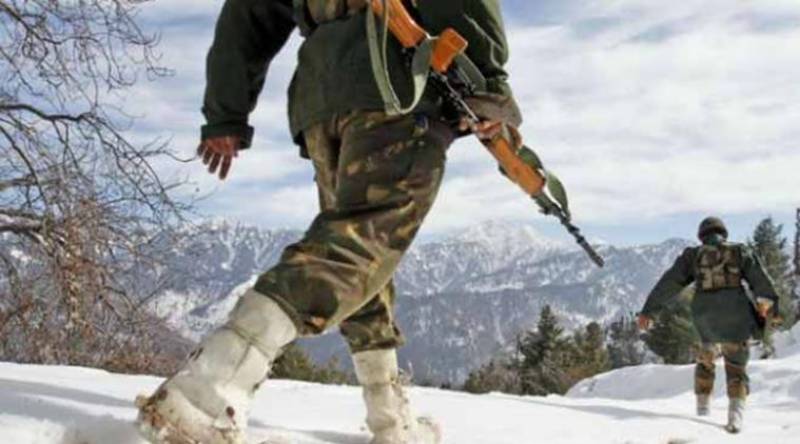 Indian Army and Chinese PLA had a short skirmish at the border between India and China today.
Personnel from both sides received minor injuries and the situation was brought under control after the customary banner drill under which both sides hold banners before stepping back to their respective positions.An Army spokesman in New Delhi declined to comment on the incident which came amid continued stand-off between the armies of the two countries at Doklam in Sikkim.Chinese troops had managed to enter upto Finger Four area in the region, Indian media has reported.