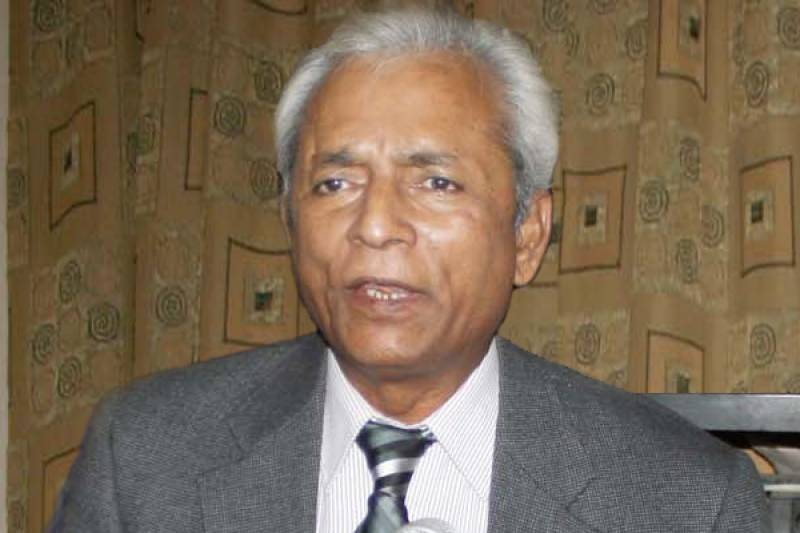 KARACHI: (APP) A solar system would be installed at the premises of the mausoleum of Quaid-i-Azam Muhammad Ali Jinnah.

This was pointed out at the meeting of the Sub-Committee of the Senate Standing Committee on Information and Broadcasting and National Heritage held here on Monday at the Mazar Management Board.

After the meeting, Nihal Hashmi informed media that solar system would be installed at the Quaid's Mazar.

He also informed that a public audience meeting would be convened on September 7 which would also be attended by all the stakeholders.

The beautification and other important matters would also be discussed at this very meeting, Senator Nihal Hashmi added.

He further pointed out that the federal government bears all the expenses of the Mazar. No fee would be charged from the public that come to the Mazar to pay homage to the Father of the Nation.

Nihal Hashmi said that a good care would be taken of the Mazar and the graves of the leaders that are also located within its premises.

It was announced that latest facilities of international standard would be made available for the visitors at the Mazar.

The Chief Engineer of the Mazar Management Board, Muhammad Arif, gave a detailed briefing to the members of the Sub-Committee on the occasion.

He said steps are being taken for the beautification of the Mazar premises as well as provision of latest facilities.

Assistance of the Rangers and the police has been taken for strengthening the security steps at the Mazar.

The members of the Sub-Committee present on the occasion.