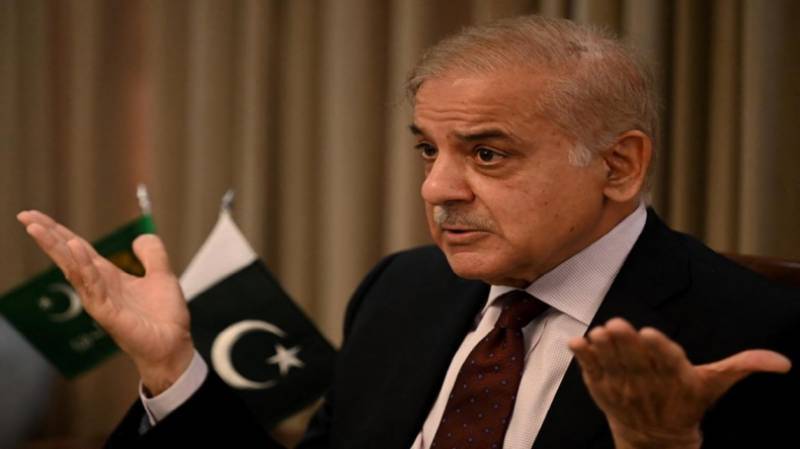 Pakistan's trade deficit has risen to 35 billion, which is expected to rise to 50 billion by the end of this fiscal year, according to reports.

According to the news agency Jang, there is an urgent need to ban imports of luxury goods, as foreign exchange reserves have dwindled to less than 12 billion.

Dr Ashfaq Hassan Khan, dean of the National University of Science and Technology, who served as economic adviser to the PTI government, said that if the deficit continued to rise, the situation would be even worst. .