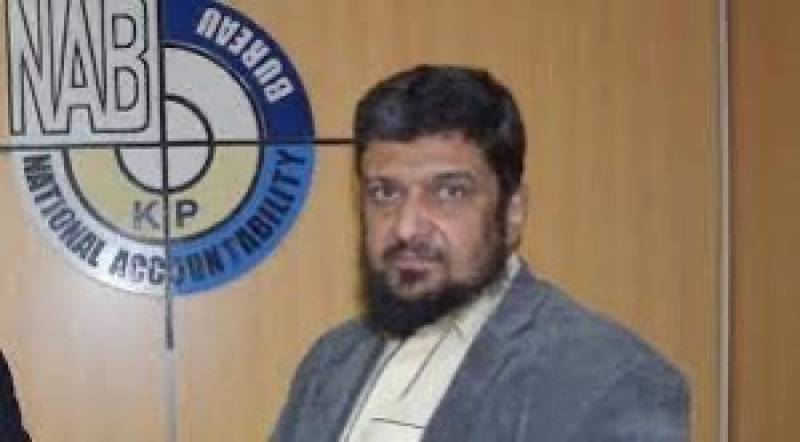 NAB Director General Lahore Jamil Ahmad has been removed from his office and former NAB link DG link Lahore link Shahzad link has been appointed in his place.

After the approval of NAB link Chief link Justice ® Javed Iqbal, the notification of Salim Shahzad’s appointment was issued on Friday.

He became famous after he made arrests of the PML-N leaders. He went on leave when he was transferred to Islamabad.

He was still on leave, when on Thursday he gave his rejoining. Today, he has again been appointed as NAB link link Lahore link .