Entire US and Indian media jubilant over rebuttal of foreign conspiracy against PM IK by Pakistan Army ISPR
15 Apr, 2022 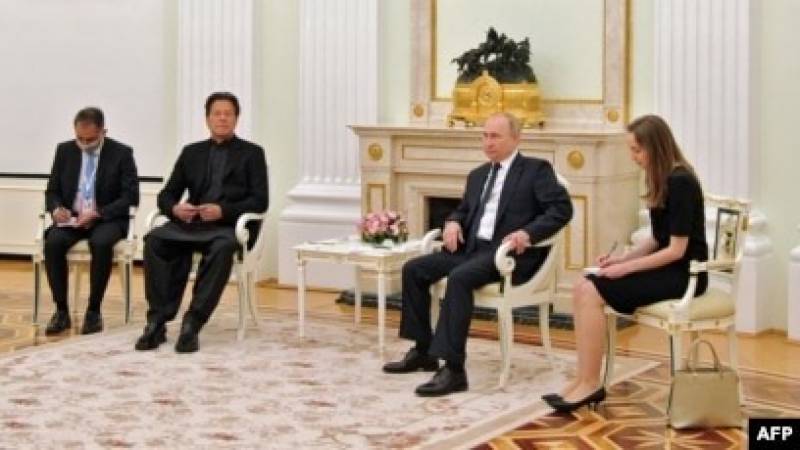 Indian and international media are jubilant over the rebuttal of the Pakistan Military over the foreign conspiracy theory by Pakistani PM Imran Khan.

Entire American and Indian media have given headlines to the Pakistani Army ISPR press conference rejecting the foreign conspiracy.

Pakistan's military has dismissed the accusation of ousted Prime Minister Imran Khan that the United States conspired to topple him in a parliamentary vote of confidence.

Khan alleged that the motion filed against him on March 8 was part of an "external conspiracy." He later mentioned the United States in connection with the motion. Washington and Pakistani opposition parties have repeatedly denied the allegation.

Khan, who was ousted on April 9 in a no-confidence vote in the country’s National Assembly, initially blocked the motion, saying the National Security Council (NSC) had endorsed the alleged conspiracy.

Major General Babar Iftikhar, spokesman for the army, denied that allegation, telling a news conference link April 14 that a statement from the meeting of the NSC did not use the term "foreign conspiracy" against the country's government.

Iftikhar said the army presented its position at the meeting and then issued a statement in which the results of the meeting were clearly written.

"You can see clearly whether there's any word of conspiracy in that statement. I don't think so," Iftikhar told the news conference.

Khan convened the meeting of the NSC to share a letter with the army leadership and other members of the committee that he claimed had been sent by Pakistan's ambassador to the United States.

Khan alleged that the ambassador had written to him stating that a U.S. official had told him that Washington was upset by Khan's visit link to Russia and his meeting with Russian President Vladimir Putin on February 24, the day Russian forces invaded Ukraine.