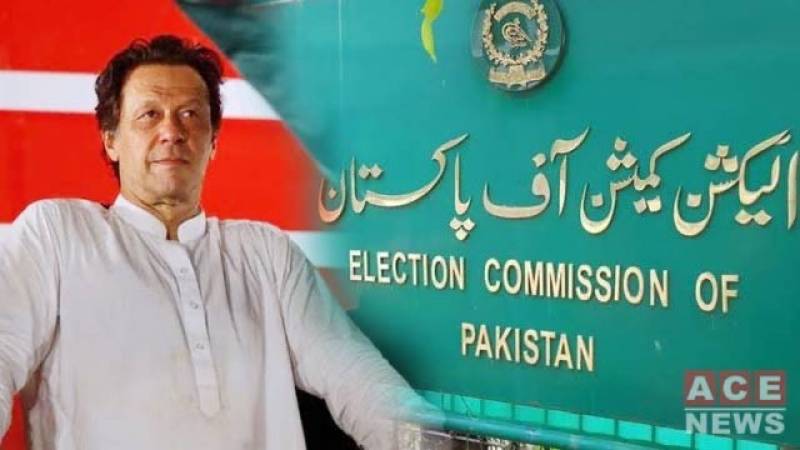 The Islamabad High Court (IHC) Thursday ordered the Election Commission of Pakistan (ECP) to wrap up the foreign funding case of the PTI within 30 days.

The orders were issued by Justice Mohsin Akhtar Kayani on applications filed by the PTI asking for Akbar S Babar’s separation from the case, the dismissal of the case, and keeping the PTI documents secret.

The PTI had challenged the ECP’s applications seeking the exclusion of Babar, the petitioner, from the foreign funding case. It had also demanded that all records of the case, including the documents requisitioned through the State Bank of Pakistan, should not be shared with Babar, who had filed the case in November 2014.

However, the IHC ruled that the ECP’s role “is of important nature and same cannot be curtailed in any manner”. It noted that the body is a “supervisory, regulatory and administrative body under the Constitution of Pakistan, 1973 to deal with the affairs of political parties, election and its results”.

It also noted that “no restriction could be imposed upon ECP to adopt any process of inquiry, investigation, scrutiny to reach out the mandate of assigned duty in terms of Article 17(3)”.

“If any of the party funding has been received through prohibited sources, it will affect the status of such political party including its chairman, therefore, it is necessary to dig out the truth, even petitioner being political party is also under obligation to maintain its dignity and integrity, which has far reaching effect in Pakistani society and if any foreign funding has been received contrary to law and mandate of the Constitution, the petitioner has to face the music,” said the judgment.

The order also said that the apex court has not “restricted” the ECP to “adopt any method to reach out the truth”.