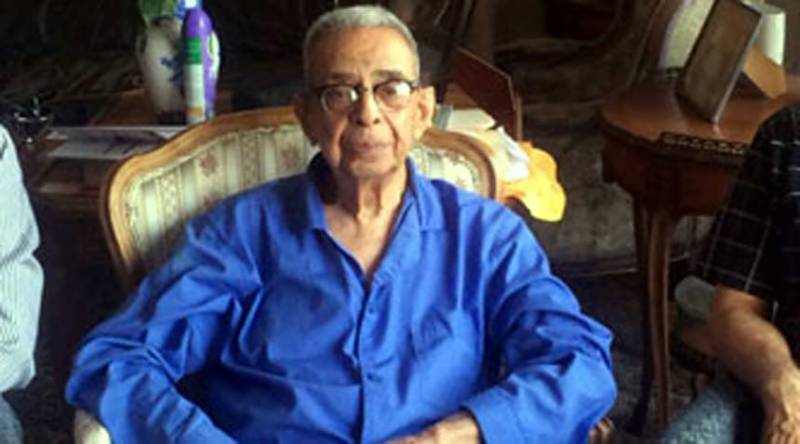 Former senior advisor to the UN Secretary General Yusuf Buch has said India’s aim to use the label of terrorists is to divert the world attention from the ground realities in Occupied Kashmir.

He was talking to Secretary-General of the Washington-based World Kashmir Awareness Forum in New York.

Yusuf Buch pointed out that the notion that the present Indian policy is unshakeable, and will remain so, betrays a very shallow and, indeed an unrealistic and unfair view of India itself.

He cautioned that gimmickry and maneuvers, no matter by who encouraged and approved, cannot be a response to a demand for which tens of thousands have shed their blood in Kashmir.