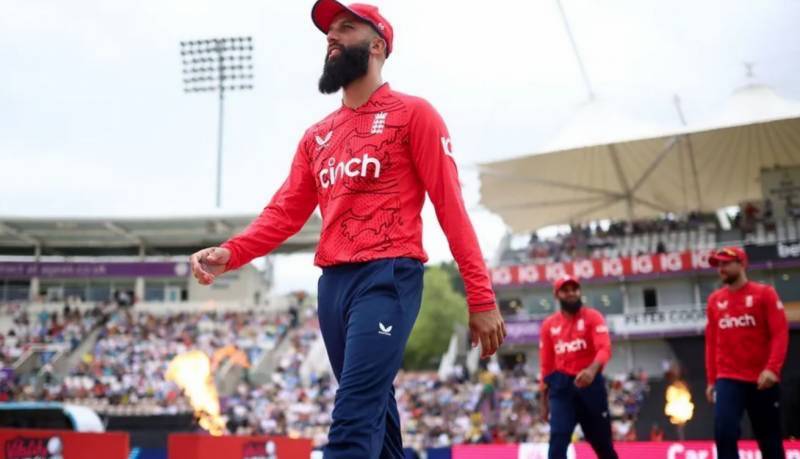 All preparations have been completed by the Pakistan Cricket Board for the much-anticipated home series against England, who are set to visit the country for the first time in 17 years.

The visiting team will take a day's rest before starting training on September 16. English captain Jos Buttler will hold an on-arrival press conference at a local hotel in the port city.

Sindh capital will host the first four games between September 20 to 25, and the remaining matches will be played in Lahore from September 28 to October 2.

Meanwhile, Pakistan Cricket Board will announce the squad for the T20 series against England in the next two days as the performance of the batters in the recently concluded T20 Asia Cup 2022 prompted the selection committee to make changes in the squad.

Reports suggest that the batting line-up is likely to be changed, while two wicket keepers in the squad may also be possible.

England team is set to visit South Asian nation a year after canceling its men’s and women’s white-ball tours citing concerns over the mental and physical wellbeing of player.