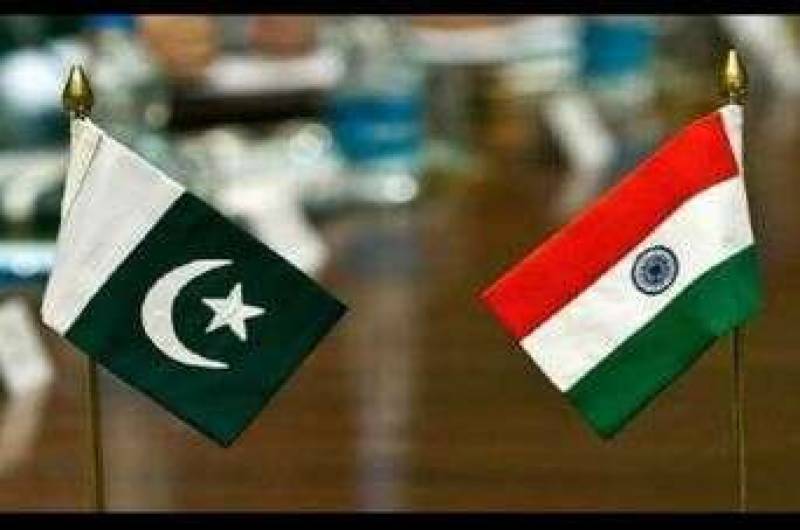 He said the Kashmir issue cannot be taken to the International Court of Justice (ICJ) because Pakistan and India have not signed any agreement in this regard.

After India’s August, 5 illegal move to strip the Occupied Kashmir (IOK) of its special status, Prime Minister Imran Khan had hinted at taking the Kashmir issue to the IJC.

Foreign Minister Shah Mehmood Qureshi had also announced formally during his talk with senior journalists at the Foreign Office that Pakistan will take the issue to the IJC. However, after that there has been a complete silence on part of the government on the issue.

The Express Tribune asked Farogh Naseem as to why Pakistan has not approached the IJC. Is Pakistan still in the process of consultations or there is any legal hindrance? Is there any way that the Kashmir issue can be solved sans interference of the United Nations (UN)?

“A single party cannot go to the IJC directly unless both the parties agree. However, the United Nations Security Council (UNSC) or the General Assembly (UNGA) can refer the issue to the IJC. And they can refer the case to the IJC as an issue of human rights violations,” Naseem said