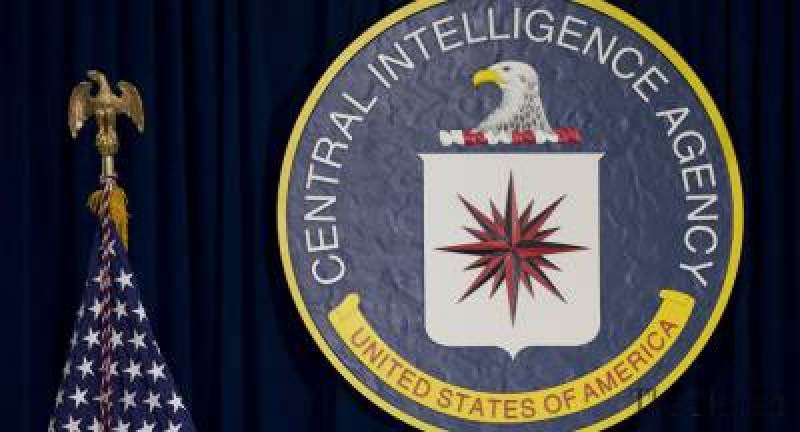 WASHINGTON - The US Central Intelligence Agency (CIA) reportedly declassified dozens of files from its cold-war era tests. It appears that the agency was betting not only on humans.

The declassified documents, cited by AFP, reveal that the CIA attempted to train cats, dogs, dolphins, and even birds - from pigeons to crows - as field operatives.

In particular, one "high-flying CIA agent" was a raven called Do Da who would become a top "operative" in the espionage class. The bird - a central figure in a decade-long secret CIA program to train animals as agents - disappeared, however, in the middle of his spy school test in early 1974.

For the bird's program, the agency reportedly enlisted professional ornithologists in a bid to determine which birds regularly spent part of the year in the area of Shikhany in the Volga River Basin southeast of Moscow region.

According to the documents, the CIA saw the migratory birds as "living sensors" which - based on their feeding - would reveal what kinds of substances the Russians were testing by examining their flesh.

In the early 1970s, the CIA turned to birds of prey and ravens, hoping they could be trained for "emplacement" missions like dropping a listening device on a windowsill, and photo missions.

Raven Do Da was the most promising candidate for the Soviet mission, the "star of this project", AFP reported, ciiting declassified documents. But on a training mission, he was reportedly attacked by "the usual pair" of ravens - and was not seen again.

Later, the agency reportedly acquired hundreds of pigeons, testing them with attached cameras in areas around the United States to see if they could be trained on specific paths. Their ultimate target was shipyards in Leningrad (now Saint Petersburg). Some birds during the training managed to make perfect photos. The majority of them, however, flew away with their expensive test equipment still attached. The declassified documents, however, do not reveal if the Leningrad operation was attempted.

Not only birds were "enrolled" in the clandestine espionage training program. The agency also reportedly studied and tested cats as possible "audio surveillance vehicles". According to the files, dogs with electrical brain implants - to facilitate their remote control - were also not fiction.

The most effort was concentrated on training "combat dolphins" to be potential saboteurs in a bid to deter the Soviet Union's development of a nuclear submarine fleet. In particular, these animals would have sneaked into Soviet harbors, depositing acoustic buoys or missile detection units, or even swim alongside underwater vessels to collect acoustic data.

According to the CIA documents, neither of those programs succeeded. -Sputnik