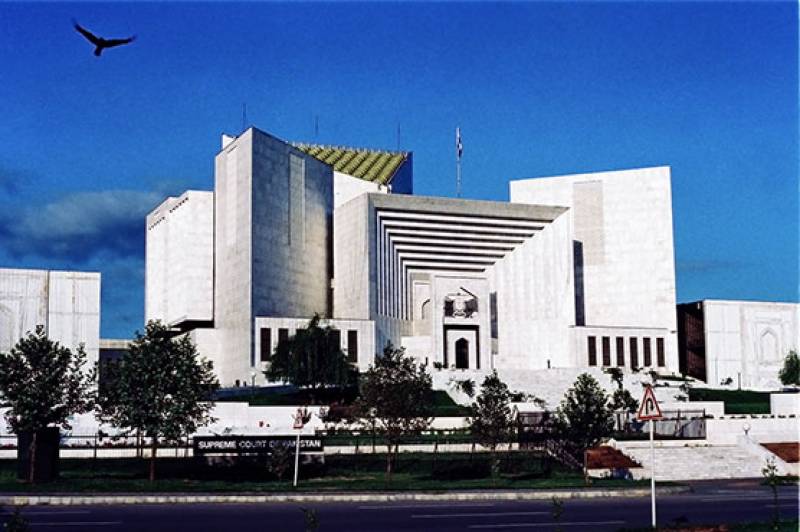 However, it maintained that in case of any reservation(s) or objections, the administrative committee could be approached in a written form, for taking any possible disciplinary action.

The top court has further restricted high courts from summoning judges during an appeal of any case in the court.

Thereby, the SCP has approved an appeal of Additional District and Sessions Judge Nusrat Yasmeen.

The Supreme Court has directed the Peshawar High Court (PHC) to not include objections against Judge Nusrat Yaseem as part of his service record.

Besides, the court has ordered to dispatch copies of the ruling to all judges of the high courts.