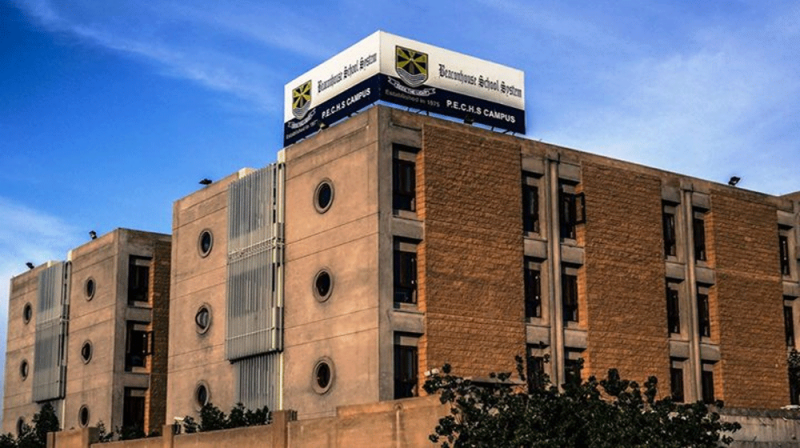 The Supreme Court of Pakistan has struck down demands of increasing the school fee against the order of the apex court.

Following the ruling, any illegal hike in fees would be considered null and void. Private school fees will now be reverted to January 2017’s rates.

In a 65-page verdict, the top court said that private schools had “excessively increased fee since 2017 in violation of the law” and that the additional amount should be “struck down.”

It will be deemed that there was no increase in fee since 2017 and fees were frozen at the rates prevailing in January 2017.

The three-judge bench also spelled out a recalculation method saying that the fee charged in January 2017 should be considered as base fee and an annual increase will be calculated on its basis.

It urged the regulators to supervise the process and any increment approved by them [and] shall be treated as the chargeable fee.