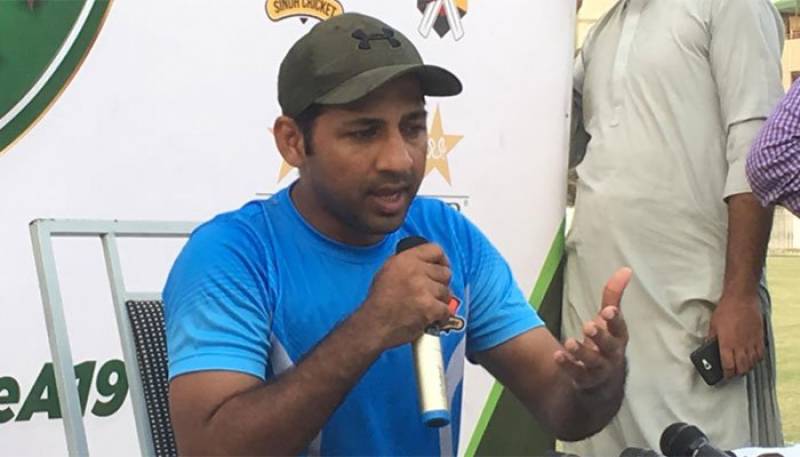 Sarfaraz Ahmed has said that proper communication with the high-ups of the Pakistan Cricket Board is the key for any captain’s success.

A day after being retained as Pakistan’s captain for upcoming T20I and ODI series against Sri Lanka, Sarfaraz told media in Karachi that a regular communication with PCB top-brass would give confidence to any captain.

“It is very important for any captain. A captain must be able to communicate with officials in PCB. It helps a lot when someone from the helm of affairs comes to you and says a few supportive words,” Sarfaraz said in after first day’s play in Quaid-e-Azam Trophy between Sindh and Balochistan at the UBL Sports Complex.