Rana Sanaullah gets yet another blow from the Accountability Court
14 Sep, 2019 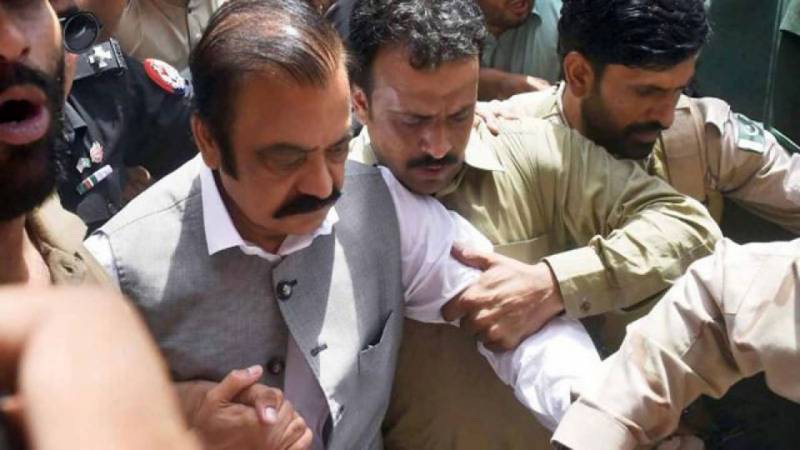 LAHORE – Pakistan Muslim League N leader Rana Sanaullah gets yet another blow from the Accountability Court.

The court ordered Anti-Narcotics Force (ANF) officials to produce him again on 28th of September after Rana Sanaullah was produced before duty judge Khalid Bashir along with other suspects.

The court also ordered the ANF to submit a notification of the prosecutor’s appointment.

On July 1, the PML-N lawmaker was arrested by ANF Lahore team while he was travelling from Faisalabad to Lahore and claimed to recover a large quantity of drugs from his car.

He was charged under the Anti-Narcotics Act.