PTI government to launch one of the largest ever privatisation program of country’s history
14 Sep, 2019 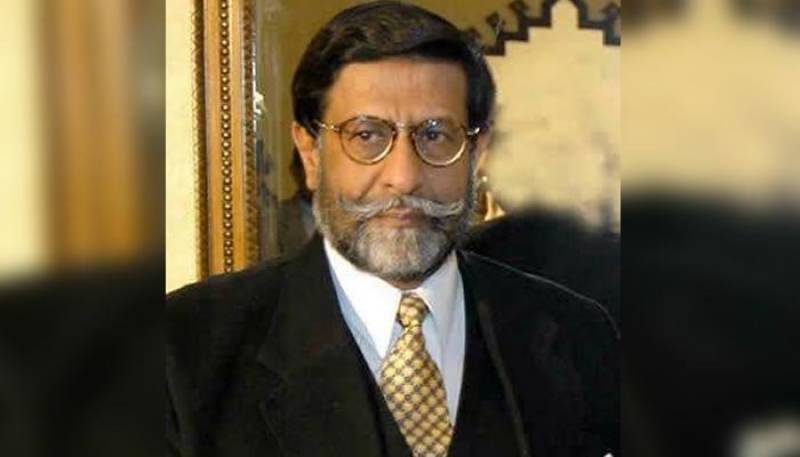 *KARACHI: *Privatisation Minister and Privatization Commission Chairman Muhammadmian Soomro said on Friday the commission had initiated a programme for the privatisation of 17 public sector entities and sale of 32 real estate properties of state-owned entities (SOEs).

He said this while chairing a programme hosted by the Privatisation Commission for the stakeholders to discuss the prospects for the privatization of SOEs at a hotel on Friday.

He said the process for privatization of 17 SOEs was being started in line with the directions of Cabinet Committee on Privatisation (CCOP) chaired by Advisor to Prime Minister on Finance Hafeez Shaikh.

Soomro said the government was focusing on privatisation under the directions of the prime minister and pursuant to the privatisation law to substantially minimize losses to the public exchequer.

“Through privatisation, we are providing a level playing field to all the potential investors to compete for the purchase of entities or purchase shares of the entities in the capital market,” he maintained. “This will also strengthen the capital market of Pakistan and above all it will attract both the local as well as foreign investors.”

He said the government had taken an important step for the revival of Pakistan Steel Mills while the process for the appointment of the financial adviser had been initiated.

Soomro further emphasized that transparency and fairness were being given importance in the privatisation process in accordance with the vision of the prime minister to eradicate corruption and to bring efficiency in the state-owned entities.

He said this event was part of the efforts to interact with the stakeholders and to ensure their maximum participation.